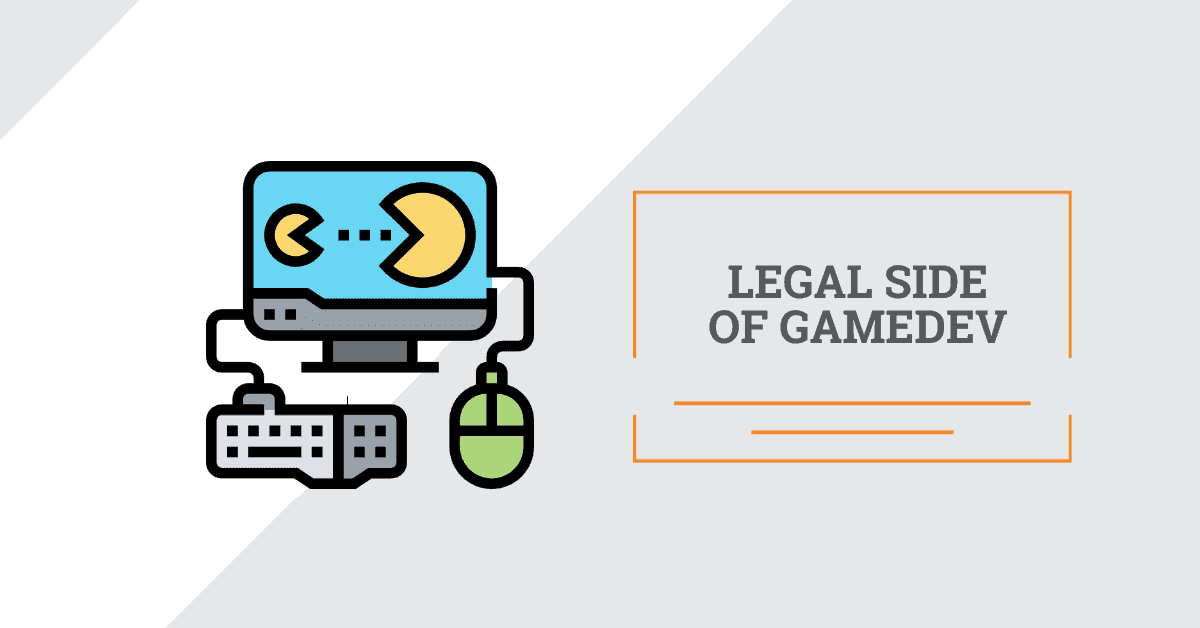 Ukraine has a large number of studios whose profile is game development. The industry has no longer been represented only by groups of enthusiasts, who love games. Now each video game is not just an IP work but also a serious commercial project.

Like any other business, game studios need legal tools that will significantly contribute to the proper management of the company’s activities and assets. In this article, we talk about useful legal features for game development companies. 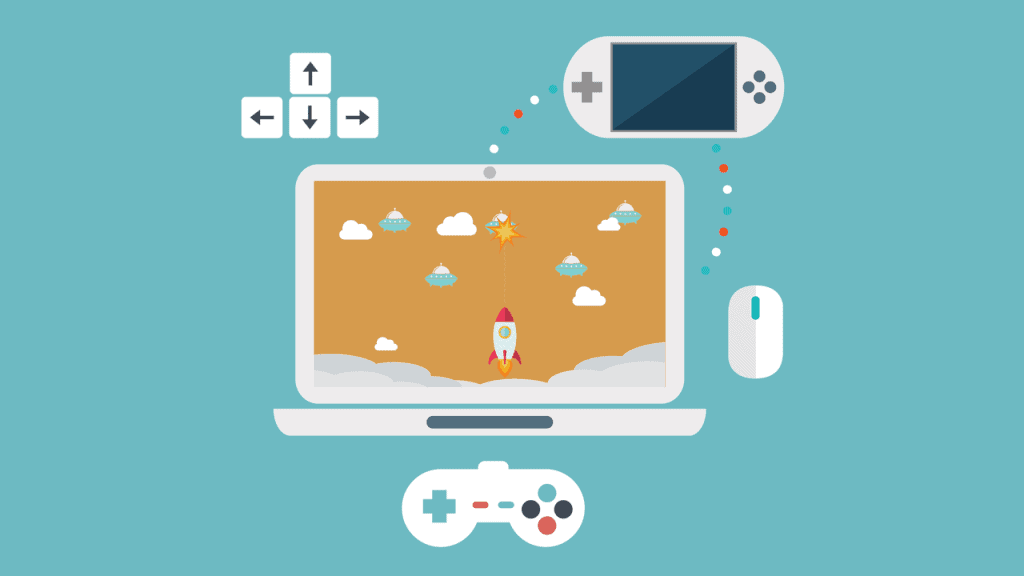 What to note in a contract with programmers

Next is important in the contracts with developers: the quality of their work, assignment after all the intellectual property rights and payments for good service. This is obvious. However, there are some tricks, for example:

What provisions to include in the contract with game designer

Trademark as a weapon of unfair competition

A common way to eliminate business competitors (especially during the digital distribution of games) is the registration of the name of someone else’s game as own trademark. After a filing complaint to Steam/Google Play/iTunes/others, your game will be blocked on the platform.

How to counteract this? It is necessary to register in advance the name of your successful games as TM in the country where most of the audience is from, for example, the USA (state duty – from 225 USD) and/or the European Union (state duty – from 850 EUR). Fortunately, today, residents of any country can do this via the website of respective authority.

If this situation has already happened, then a long legal process awaits you and you need the help of qualified attorneys.

How to work with the publishers

Publishers often do not want to make changes to their standard contracts. Practice shows that most problems arise after several years of cooperation.

The problem may arise from the old game. Over time, you concentrate all your resources on new promising projects, but the publisher thinks that the old game needs a new localization. Now, because of short-sightedness while drafting an agreement with a publisher, you will have to spend precious hours not where you want.

Thus, the game studio needs to plan and build relationships with the publisher for years to come. In the example above, it would be useful to stipulate in the addendum to the contract the list of languages for localizations that should be published during the first few years. Publishers usually agree on it.

When we talk about the ways of earning money in GameDev, we cannot ignore the providing of outsourcing services, popular among Ukrainian game studios. Outsourcing brings cash resources to create your own games. Even if it is just a secondary way of making a profit, you may get additional benefits from it with the help of the correct contract.

In conclusion, good contracts with the team/publishers/customers = the correct management of all areas of the game studio. At the same time, you should not forget about organizational issues, such as timely registration of TM. 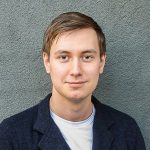 Team lead of IT lawyers