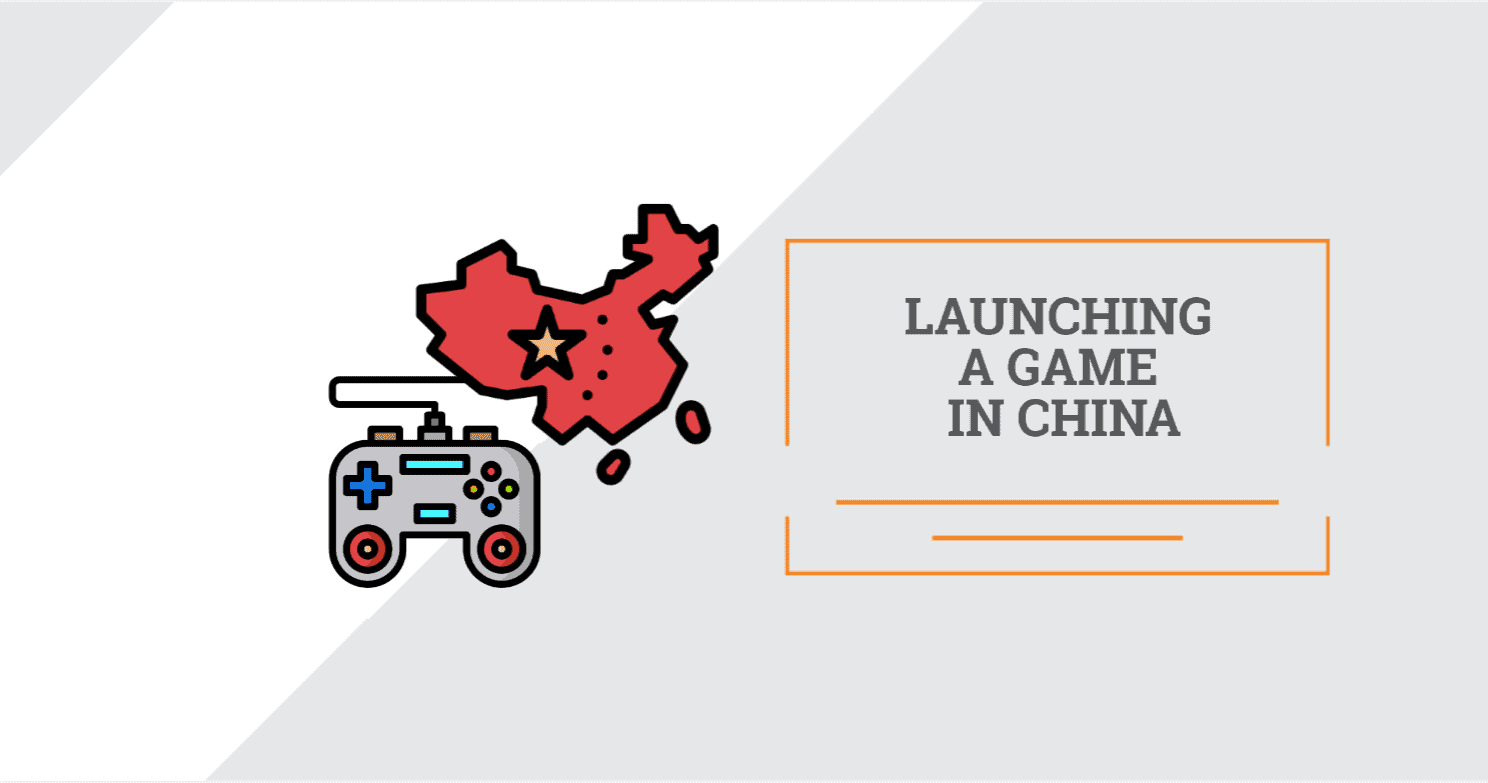 The Regulations, that recently have absolutely struck the game developers represented at the iOS market, were approved in 2016 by the National Press and Publication Administration (NPPA). However, their direct effects became manifestly evident just in the 2020.  It is unknown how Apple has managed to circumvent them for 4 years, though it is believed to be a retaliation due to the degrading relationships between US and China in recent years.

Unfortunately, business relations are interdependent with the political one, therefore it is reasonable for developers to be flexible and adjust to new conditions.

Let`s figure out how to comply with the rules.

Whom does it concern?

In general, the regulations embrace the developers of all kinds of devices:

It should be noted that there are some connivances for mobile games, described below.

Also, the NPPA provides a detailed list of those apps and games that are currently forbidden for publishing in any way, namely:

The first thing to do is to register as an online game publisher and receive the ISBN Certificate. However, it is impossible for any legal entity non-resident (non-registered) in China obtain such registration. Moreover, the prerequisites established by the local authorities vary in each province. Therefore, it is reasonable to find a Chinese publisher that is completely aware of all the bureaucracy. 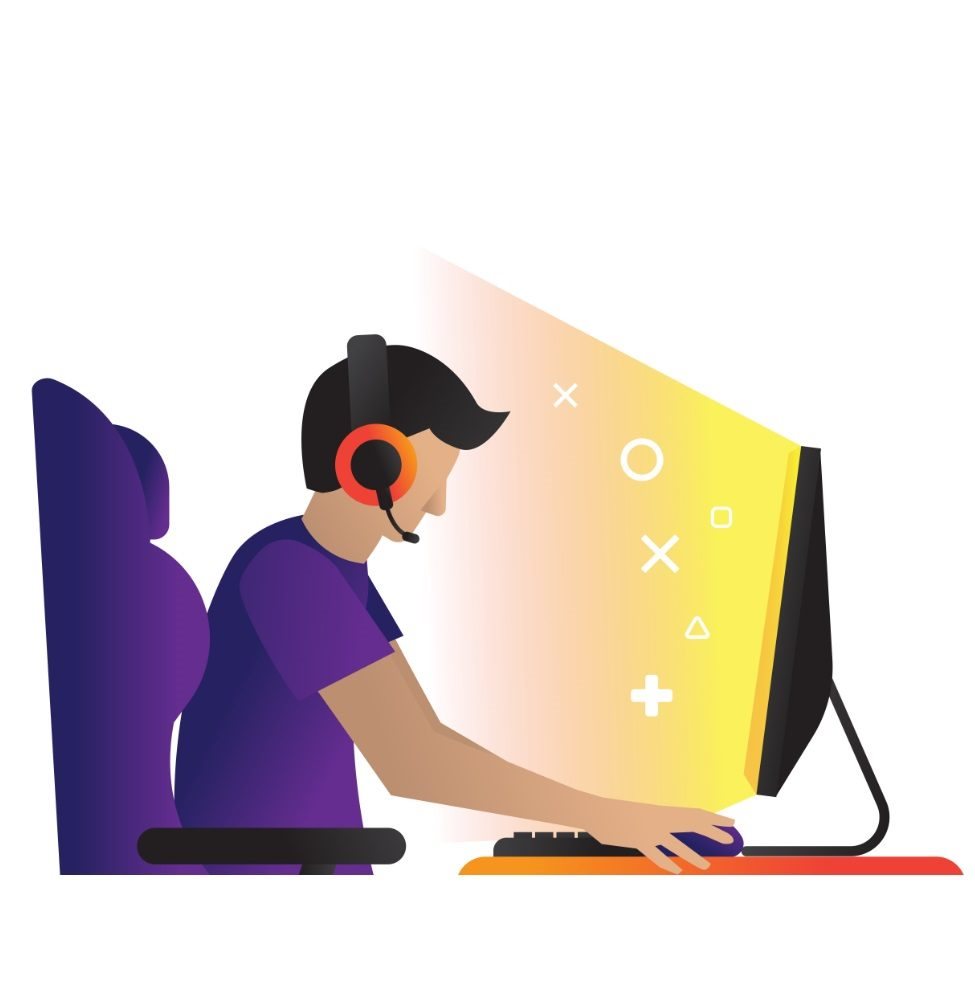 The second thing is to obtain a commercial ICP Certificate. This demand also implies the Chinese representation in the company: either fully owned or constituent not less than 51% of Chinese shareholders. Thus, as in the previous demand, such license to be obtained by the Chinese publisher. This Certificate enables its owners to conduct the e-commerce activity, host a website and be an internet content provider. Also, the registered capital of the company must not be less than 1 million RMB (approximately 153 000 $). That might pose a difficulty as the developer should seek for the behemoth at the Chinese market of information services.

The next step is to register a copyright on the game. Well, the Chinese unique character reveals itself almost in all matters regarding legal regulation. First, all foreign companies must receive copyright from the National Copyright Administration (NCAC), namely the Copyright Protection Centre of China (CPCC) and then transmit this right to its official publishers.

The company should proceed with the following actions:

The stages described are massively simplified and deprived of the bureaucracies that might arise in the process. You may familirise yourself with the detailed description given at the official site of CPCC in English for foreigners here.

Okay, then we proceed with another steps- checking whether the content of the game comply with the censorship imposed by the Chinese government.  Considering that China is deeply communist country, the ideology is embedded in its every sphere of life. So, the game may not contain any of the following:

Also, the game may not involve any amoral or vulgar behaviour of the protagonists, for example any underage marriages, images of blood or corps.

So, the game developer as well as the game publisher should be very attentive to all the details of the script.

Special requirements for games targeted at minors under 18

In November of 2019 the NPPA issued the guidelines for the game developers in order to limit the time spent while playing. There are the main restrictions provided:

1) The players should register using their real names. Their names are checked through the database to verify the age and if the users’ names were not found, they wouldn`t be allowed to play the game.

2)Children are not allowed to play more than 1,5 hours per day or 3 hours on the holidays.

5) The age identification system should be implemented in the game.

6)Parents, teachers and guardians shall obligatory monitor the internet behaviour of the minors.

So, as you may see any game created for children must include the mechanisms limiting the time spent for playing.

So, finally we have reached the procedure itself. Normally the consideration of application for obtaining approval takes 80 days.

1. The letter to the local department

The locality of the department depends on the territory where the developer is likely to publish the game. So, the main text should state the game name, game category (computer or mobile or game console or other), publishing unit, operating unit and the content. If it is a console game, the type of console should be stated in the document. Also, name of the game should be simple and clear; reflects the content of the game. In addition, it is prohibited to have the same name with the approved game. However, it is quite unlikely to mislead with the name, as pending the application procedure, the game developer must register the copyright on the game. Moreover, do not forget about the censorship that is the name should not contain any vulgarity, kitsch or any other anti-moral formulation.

2. Application for publication the digital game authorized by an overseas copyright owner

The application form must include the following information:

The form is available at the official site of the NCAC.

3. Evidence of the copyright

The publisher should attach to the application the confirmation of the copyright registered in China with the seal of the National Copyright Administration. In addition, it is necessary to indicate the publishing unit and the foreign copyright owner.

4. Submission of the ICP Certificate

The publisher should send a copy of the ICP certificate and ISBN with an official stamp of the company concerned. Please note, if the operating unit and the copyright owner are not the same enterprise, there should be a signed copy of the contract regulating their relationships.

This part is quite unusual due to the fact that the dynamic game should be captured in photos. So, there are should be not less than 10 color-printed pieces. At least one of them should be a picture of the game interface with the name.

The developer should provide a real-name registration system, payment system, time control system in which implemented the period of state’s holidays. Also, the system should include other effective guarantees that the content cannot be dramatically changed before the release. Although, the NNPA does not provide any explanations regarding the requirements to the anti-addiction mechanisms. Therefore, it is reasonable to advice an experienced developer or publisher, prior the whole registration process.

The full text of the script of the game shall be provided into Chinese, including all characters appearing in the game, system prompts, dialogues, task plot description and any other significant material with a view to the nature of the game. Fortunately, it is not needed to print all those pages; just provide the electronic version.

The game should include the administrator account. It allows the reviewers to go through the game as the player and check all the details.

The developer should submit three copies of the game at the CD or U disk. For web games, there should be provided also a game login URL and for the mobile-, three copies of the installation package. If it is a console game or require any additional instruments, the two sets of special review equipment for the installation of the game must be provided. After the review all that will be returned back. So, the game submitted at those devices should be normally run and the provided version must be exactly the same as the published one.

So, the final materials to submit are three copies of the game at the CD or U disk, namely the video of the game. Its duration should be no less than 10 minutes- demonstration video. It should include the title, interface, anti-addiction effect, images of all character, all accessible scenes, all possible game systems, and combat scenes, duration of which should be at least 2 minutes.

So, these limitations may pose a significant difficulty to enter or continue to operate at the Chinese market, though it is still possible to overcome them. A total of 55 import games have been approved this year with one batch of 27 games in March and another batch of 28 games in August, compared to 753 domestic games licensed.

However, others issues might arise. For example, the increase of the price of the game or in-app purchases. Now when the game developer cooperates with the publisher, the revenue is shared, therefore to keep up with the previous level of income, some costs for users may uphill.

Another issue is an unfair publisher. It is worth remembering that the Chinese market is a tidbit, therefore a thousand of developers are eager to enter it. That is a great field for frauds and deceivers who want to profit. Thus, it is better to choose a well-known publisher or the one who is already cooperates with a familiar developer. And, also, censorship may cause the loss of the unique character of the game.

So, prior the beginning of the procedure, it is better to weight all the pros and cons, because it might reveal that the herculean efforts do not worth it. 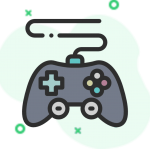 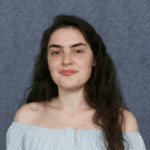