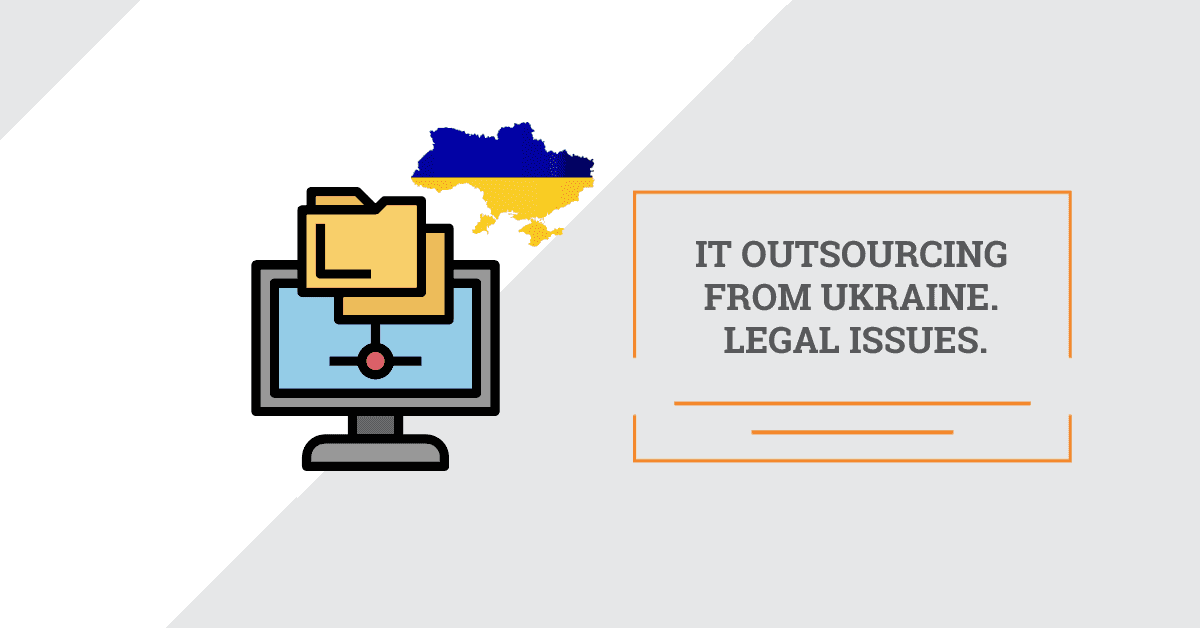 Welcome here! It’s Kateryna speaking. Lately, we recorded one of our webinars on sensitive contract drafting for IT in Ukraine, so you may meet Anton and me face-to-face.

What did we talk about? There’s a quick excerpt for you to start.

How to involve Ukrainian developers legally?

There are a few ways you may reach an Ukrainian developer: at first, the developer himself or herself, directly and without a man in the middle. Usually, this model is acceptable for those working on a separate areas of a project or running a small business like a startup.

The most popular form due to preferable tax treatment is to be engaged as a sole trader rather than a natural person (yep, here is a difference between the two; the difference lays in the registration — sole traders must be registered with the specific state registry).

The essential clauses of the international commercial contracts are prescribed in a legal act adopted in 2001 by the state authority, namely the Ministry of economic development and trade. Among the essential clauses the mentioned are title of the agreement (for instance, agency agreement, software development services agreement and so on), the date and place of forming a contract, the subject-matter, the cost of service, the service period, force majeure, applicable law and choice of court, as well as liability and warranties.

There is a minor difference depending on the role the IT guy or girl is playing — are they a sole trader or a natural person — to be applied to the formation of the contract, the table of contents and the wording itself.

Apart from engaging sole traders, you may incorporate a subsidiary here. A company having its seat in Ukraine experiences less headache with employment. Sole traders cannot be confused with employees; even though hiring employees is quite costly on the operational level, some of high-skilled IT experts prefer being employees rather than independent contractors. In this case, you may reach them through outsourcing/outstaffing/dedicated team agreements.

As for outsourcing contract, you should pay attention to the sections comprising provisions as to the way the ownership over the final product is distributed between the customer and the contractor, especially the moral rights such as recognition of authorship. Communication channels between the team and the customer is also of a great importance: how the tasks are set, what rights and levers of influence are available to the company employing the team and scrum master, when the minimum value product is available to the customer’s QA engineers for testing and so on.

Outstaffing relations should be approached with caution. Taking into account that the employment law is heavily regulated (which is kind of heritage we inherited from the last giant review of the employment law carried out in the 70s while the USSR was still a real figure on the map), there may be unexpected difficulties arising, for instance, when you are planning a relocation of an Ukraine-based employee. In such cases, a reliable legal advice may be of utmost importance.

Another example is a dedicated team agreement. The main clause you should check is the way the team is assembled: you might be interested in reserving the right to remove a certain specialist, replace them with an expert with another skill set or to decrease the number of people involved.

When it comes to intellectual property rights, the advice is simple. If you are a customer then demand to transfer of ownership right after creation or development of an item, piece of information or an object. There may be some risks involved; but the main risk — it is, the risk to lose both the intellectual property rights and the money spent on its development — so, the main risk is reduced to minimum.

Also, as we were talking earlier, there are some personal data protection-related issues we meet while transferring data of Europeans to Ukraine. As you may already know, Ukraine is not a member of the European Union. Due to this, and mainly because Ukraine is not yet recognized as a state providing the same level of personal data protection as the EU does, European customers and consumers must be informed on the transfer of their data to Ukraine and provide the controller or processor with an unambiguous, explicit consent to such cross-border transfer to the country outside the EU.

NDA/NCA clauses — how do they work?

There is one more issue you may encounter when first working in the Ukrainian market, and the name of that issue is unenforceability of the agreements imposing restraints on trade.

In other words, non-disclosure and non-compete agreements are recognized as having an adverse effect on the position of an employee and abusing the right to work and freedom of trade. So the chances to enforce the non-disclosure or non-compete clause in a national court are quite… lets say, rather questionable, if not unreal.

We may try going another way and use the main advantage that the agreements involving two jurisdictions may offer. We may specify that the applicable law to such an agreement is the law of the country allowing to enforce NDAs and NCAs.

Still, the chance of failure is still high enough, as the court may refuse to enforce the clause or uphold the foreign court’s decision saying that it would violate the public policy of the law of Ukraine. At the same time, no reasons to become discouraged: there is no solid case law objecting against its enforceability, so an experienced lawyer may be a valuable member of your crew.

Anton and me spent half an hour to discuss the legal things via stream. Meet us here, and subscribe to stay tuned.

See you next time! 🙂 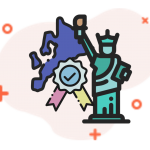 Trademark registration for the IT sector in the USA, Canada, Europe and Ukraine. 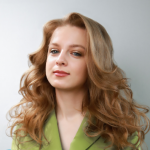