The registration of a trademark for an IT project is a must. The reason for it is that you may be banned from using your name and the domain in which you invested funds, tears, and sweat. All of this will pass to a mysterious stranger, and he will develop his project, which will make the world better.

The practice of “knocking out” unfriendly applications from the marketplaces using trademarks is becoming more popular. Domain arbitrations instruct registrars to transfer domains to new owners, and companies are left with nothing. It is not a question of whether or not to register a trademark for an IT business, the question is “why haven’t we applied yet?”

You can send all your requests by email: a@legalitgroup.com

Consulting and preparation of procedural documents regarding TM

We have already registered many trademarks for the IT industry – in the US, EU, and other jurisdictions.
We have ”beaten off” applications unscrupulous competitors’ attacks and have won domain arbitrations.
We know the specifics of trademarks registration and protection specifically for the IT business.
We will be happy to help you! 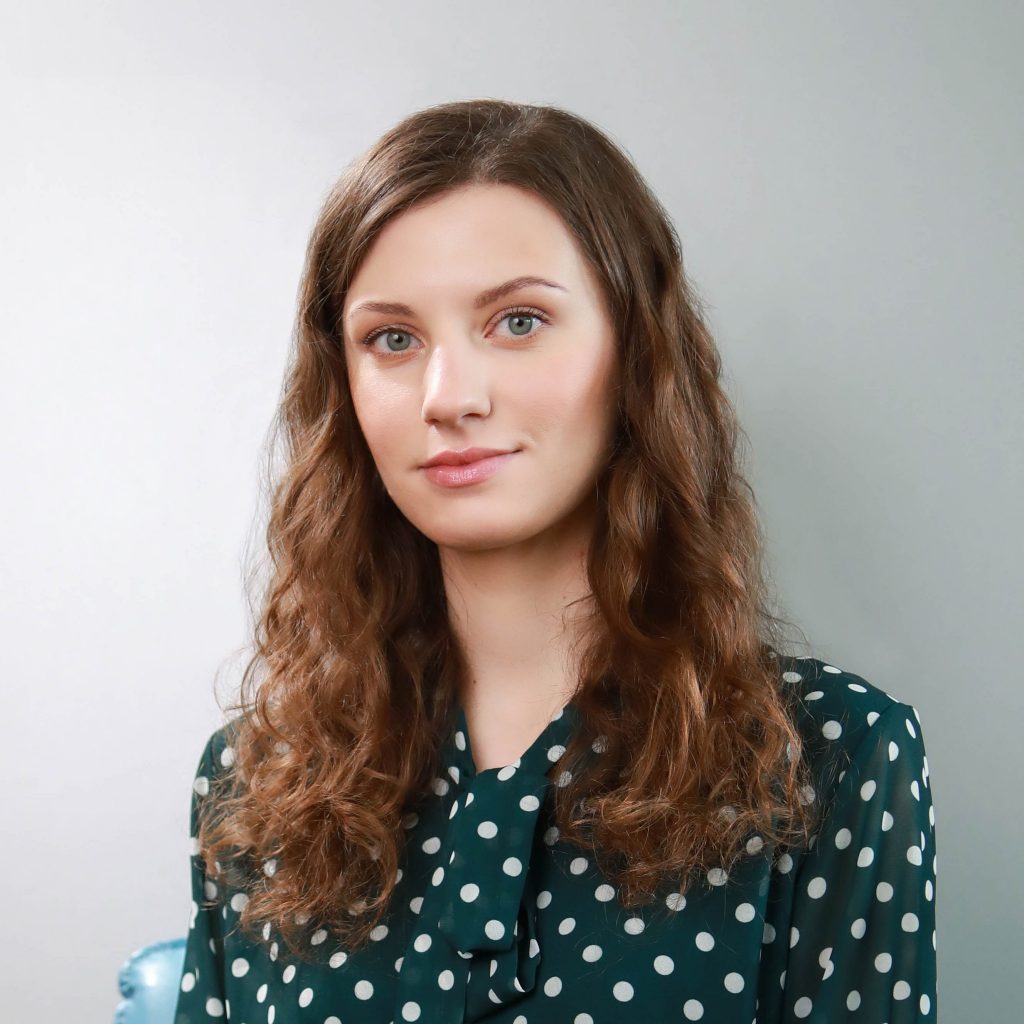 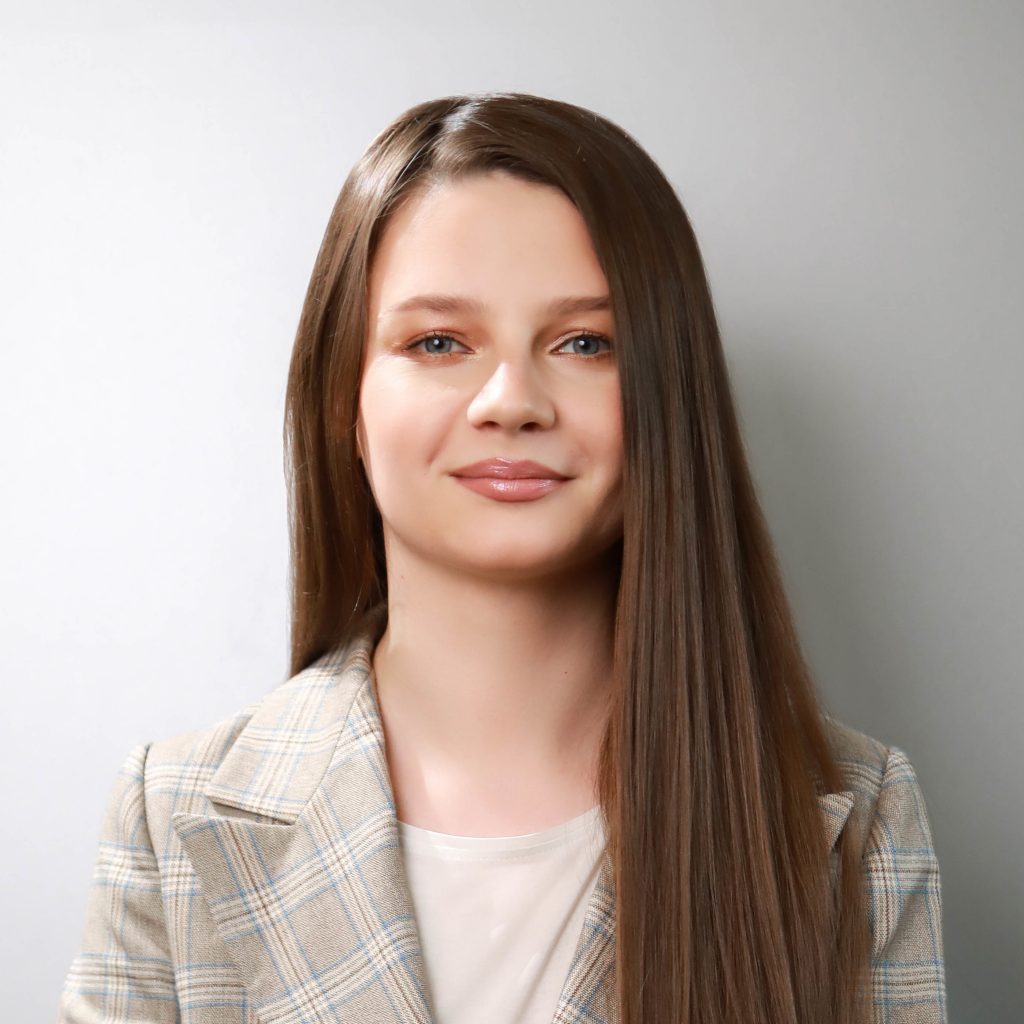 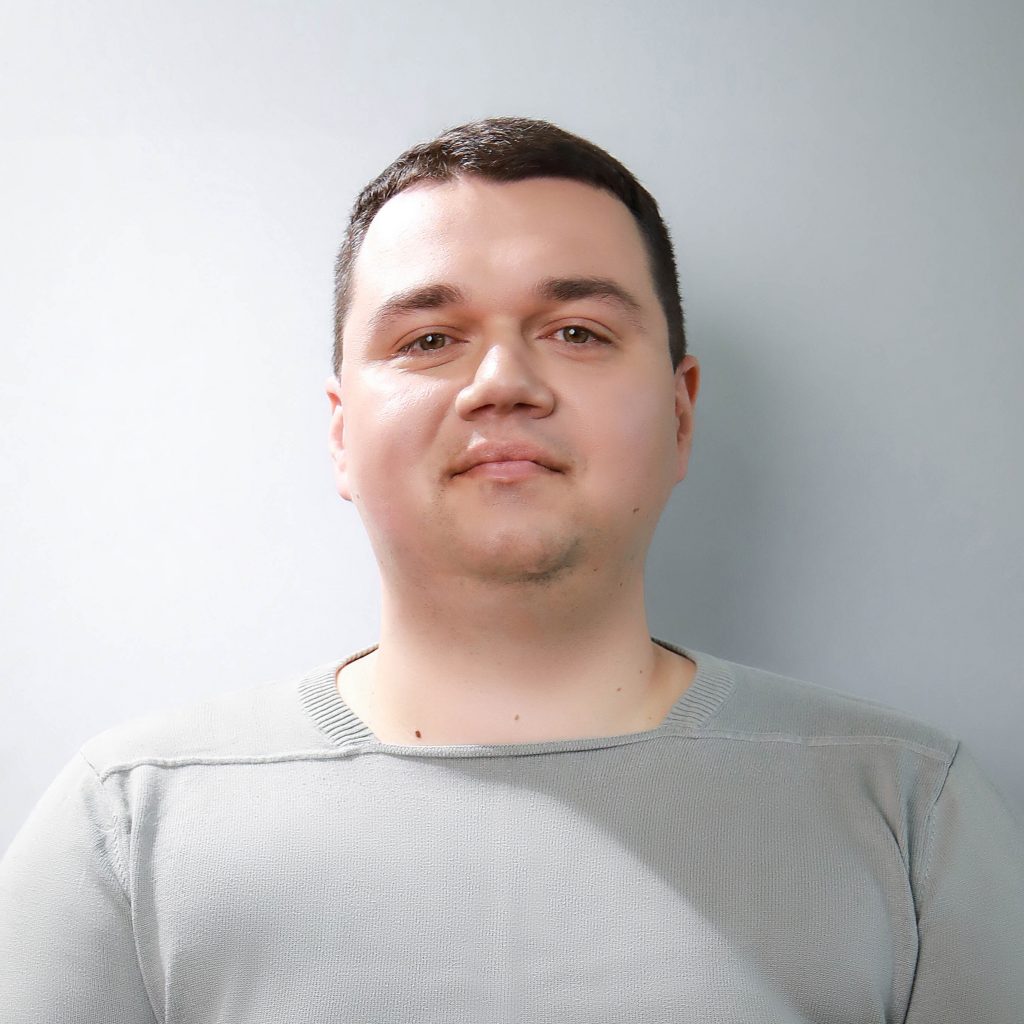 The nutritional application got first million subscribers but was “knocked out” or banned from the store following a complaint by its competitor with a very similar name, which registered a trademark in the USA.

As part of the international arbitration on the UDRP, a complaint was filed against a content creation services site by its competitor with a practically identical name, which has just registered a trademark and immediately rushed into battle. At the same time, the defendant’s company has its own trademarks in several jurisdictions and is already known on the market. The company has something to defend itself with.

Sometimes it happens that as part of the trademark registration process, an examining registrar issues an office action and points on some issues to be overcome to proceed with registration (e.g. additional explanations/amendments to the application are needed). After the response is sent and appropriate amendments are done, the trademark will be registered successfully. It is also a possible situation when oppositions to trademark registration are filed by competitors who believe that its registration will lead to a violation of their rights. In this case, a competent legal position set out in the relevant procedural document can also help.

Have more questions? Get in touch with us